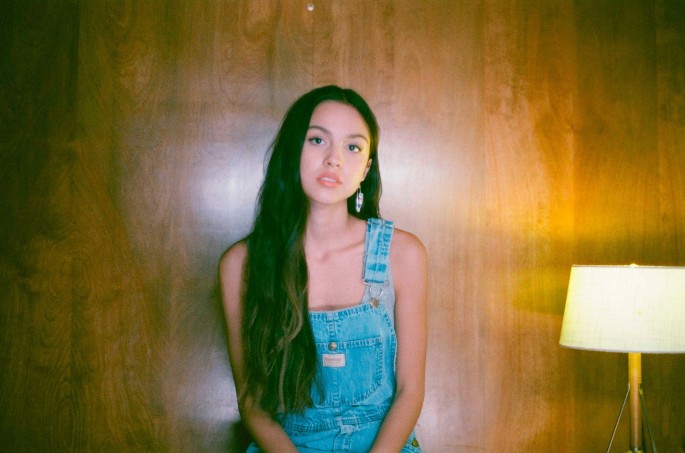 Is there a new Taylor Swift in town?

Many have come and gone in music attempting to replicate the profoundly detailed specificity that comes from a Taylor Swift song. Though many have come and gone with this mentality, one singer has made her mark. Coming from one of the flagship Disney+ series, High School Musical: The Musical: The Series, breakout star Olivia Rodrigo has gone viral with her debut solo single, “drivers license.”

The 17 year-old songwriting pop hopeful releases the track fresh off her new deal with Interscope. In the vein of Swift, the track details confessional lyricism over a chamber of guitars and bedroom pop electronica. Its a simple, focused lament of losing one’s first love. Also in the vein of Swift is its instant media coverage appeal. Allegedly crooning to her co-star and ex, Joshua Bassett, Rodrigo gives fans of the series and newcomers have their latest scandal to escape into in an era when the news has never felt more chaotic or depressing.

Rodrigo cleverly utilizes a specific memory, a point in time when hope flooded the rooms of conversations with her partner. Teaching her to drive, her ex is now nowhere to be found when the singer earns her license. Left to her own devices, she solemnly drives through his street and the encompassing suburbs. A little bit “White Horse” a little bit “Green Light,” the single hits.

What made “drivers license” viral wasn’t necessarily its quality. It’s strong singer-songwriter pop, but the viral nature of its continued success is credited to a few things bigger than the track itself.

In a new year continuing to be characterized by grief, solitude and nostalgia, listeners are flocking to the melancholy. Like SZA’s latest single, “Good Days,” Rodrigo’s tune capitalizes on today’s collective consciousness. Additionally, the general public’s continued reliance on technology, namely the social media smash hit TikTok, has boosted the reach of the single and its mass resonance.

Finally, on top of it all, the themes of the song actually give listeners a socially distant activity to partake in during this prolonged quarantine. They can now shout scream the song and its sticky bridge and film themselves while doing so. Thus, the cyclical trend will flood the gates of TikTok until it exhausts itself.

More interesting, though, will be how Rodrigo capitalizes on this surprise and abrupt success. All eyes will be watching as this rising talent continues her upward trajectory into the digital age of pop music.