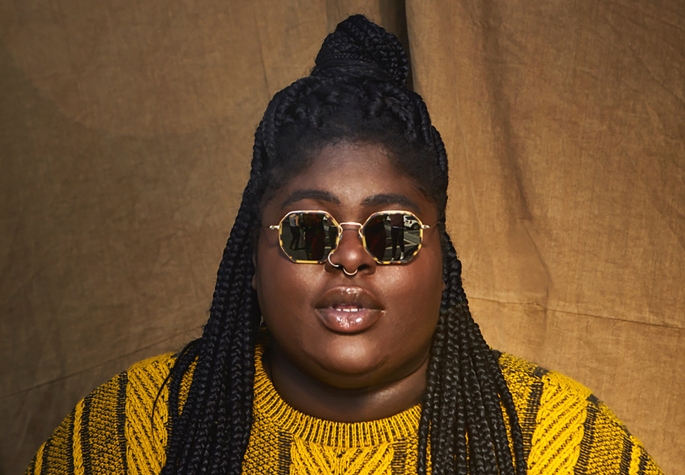 The forests of woodvale. The Las Vegas strip. Mars. Florida. The bedroom. The sounds and stories to come from this oppressive year have been some of the most imaginative and forward thinking. In a physically stifled year, creativity and imagination ran rampant. Below is a list of just a few of the countless gems to come from the music of this year. 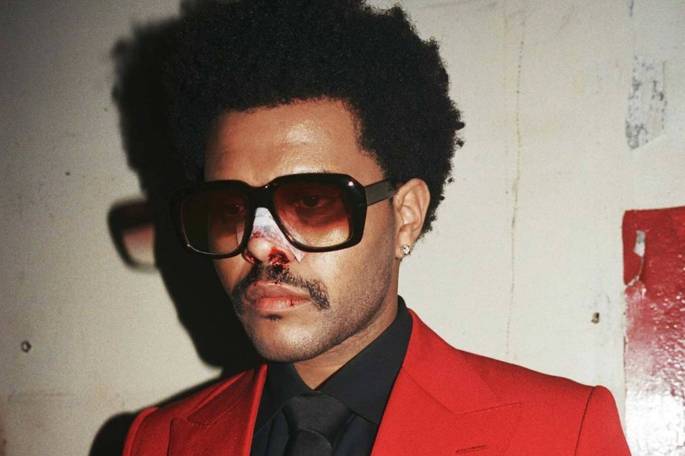 It’s 2011. The 2010s have brought new artists, new sounds, and new ways of listening to music. From the depths of the underground comes a shiny new artist: The Weeknd. Cryptic and mysterious, but all the more interesting, the Canadian R&B songster presents a juicy blend of Michael Jackson and The-Dream.

It’s now 2020. Nearly a decade has passed and The Weeknd has had one of the most transformative careers of men in pop music. From his experimental debut studio album narrating a life on tour in KissLand to his first foray into provocative bubblegum pop in Starboy, to a headlining slot at one of the biggest music festivals on the planet, The Weeknd has constantly reinvented himself. With each new project, he’s peeled back a layer of himself for the world to see. Something, though, has always been left to mystery.

His first album in nearly five years, After Hours is a raw, precise, and enlightening glimpse into The Weeknd as he is today – flaws and all. Over 14 tracks dipped in glossy production and pristine vocal delivery, the singer opens the door to a new world.

The record exists in the same universe as Starboy. The reputation to his 1989, the Blackout to his In the Zone, After Hours is Starboy‘s darker, more emotionally indulgent sequel. The 80s synths and Max Martin presence are still present, but the largest change is a well established theme of loss and increased concession of honesty.

It’s not that he discusses topics left unexplored in past efforts, it’s instead The Weeknd’s willingness to speak from a place of deeper vulnerability. Perhaps a product of age, time or growth, this newfound sense of integrity is a welcome evolution.

Take the comparison of Starboy hit “Sidewalks” and After Hours highlight “Snowchild” as an example.

“Homeless to Forbes list,” he boasts on “Sidewalks.” It relates to his rags to riches history, not unlike many Hollywood success stories. It’s a very surface-level head banger.

With “Snowchild,” The Weeknd goes deeper.

He paints the unfiltered portrait of that life on the streets, with drug-dealing friends and near suicidal times illustrating the world around him. The artist’s newfound ability to shape a compelling narrative is what sets this album apart from Starboy and much of his other work.

To add to the successful narrative streamline is an expertly crafted album structure. Songs bleed from one to the next, trickling down as The Weeknd opens one wound after another. These transitions are most impressive in moments like “Hardest To Love” and “Scared To Live,” as well as in “Faith” and “Blinding Lights.”

Not only in production but in subject matter and lyricism, these songs grip the listener and provide an immersive listening experience. The Weeknd’s consciousness has never sounded more fully realized. He pays homage to his earlier days with the beat-switching ambience of tracks “Escape From LA,” “Faith,” and album opener “Alone Again.” The latter acts as an immediately engaging introduction into the world of the album.

Though there are many highs and layers worth exploring, the album is far from flawless. Towards the back half of the album’s run is a slight rough patch through which The Weeknd drags listeners. Pandering to the masses in a way that discredits the work as a piece of art, the radio inclined “In Your Eyes” and “Save Your Tears” take the album off the map and onto the Top 40.

Though the former has a sticky enough hook and saxophone loop to bypass its obvious ploy for streams and radio play, the latter falters. “Save Your Tears” isn’t a bad song, it just doesn’t have a reason to exist or a storyline that hasn’t already been covered on the record (i.e., “Scared To Live”).

One of the most pleasant surprises on After Hours is the Kevin Parker-assisted interlude that brings the album back on track after it’s wrong turn. One of the more experimental tracks from a production standpoint, the interlude provides the necessary relief before the final set.

After Hours is perhaps The Weeknd’s most cohesive body of work to date. With a singular vision in terms of aesthetic and visual scope, harmoniously weaved together sound, and candid sincerity, The Weeknd extends his already impressive career with the ease of a veteran.